In 10 years, a windswept portion of prairie in western Hodgeman County has been turned into an increasingly well-attended lake and recreation area.

Last year, 36,836 vehicles were tallied entering HorseThief Reservoir, located about nine miles west of Jetmore on U.S. Highway 156. Josh Hobbs, HorseThief Reservoir park manager, said this week that based on that count, it’s estimated 100,000 people visited the lake and recreation area in 2018, a very positive step they hope to continue into the future.

“To keep that, we need to have things for them to do that make them want to stay,” Hobbs told a joint meeting of Garden City, Finney County and Holcomb officials on Tuesday, adding he wants HorseThief to be a place that people want to come back to again and again.

Hobbs provided an update to the cities and county about the park’s direction and plans for the near future.

In June 2004, the HorseThief Reservoir Benefit District was created through state statute and a board of directors was organized. Ford, Finney, Gray and Hodgeman counties participated in it and the initial bond issue was approved by voters in 2004. Those counties support the bond repayment through the collection of .15 percent sales tax.

Construction of the 7,200 foot long dam began in early 2008 and was completed in September 2009. The lake reached its 450 acre capacity in mid-2016 and has remained steady at that level. In addition, there are 1,600 acres around the lake that can be developed into recreational offerings.

“In the last few years it has come a long ways,” Hobbs said.

Hobbs called last year’s attendance “absolutely incredible,” adding that his goal is to stay close to that annual number if not increase visitation by adding more activities over the entire year and not just in warmer months.

In comparison, in 2014, 6,400 vehicles cross the park’s traffic counter for an estimated visitation of 19,200 people. The park at that time had very few campsites and it was at 35 to 40 percent capacity for the year.

“For our facilities, each thing we do can create a new event, or a new opportunity for us to get more people out there. That’s what we’re trying to shoot for over the next 10 to 15 years as we keep adding,” Hobbs said.

Currently, HorseThief has 54 campsites with utilities and a strong demand for them between Memorial Day weekend and Labor Day. Hobbs said HorseThief hopes to add a handful of additional utility-served campsites each year, estimating they could easily have close to 80 of those campsites right now due to the demand.

Another 12 campsites are set aside for long term rentals for five months, some with full utilities and some without. Hobbs said he could probably rent three times the available sites based on his waiting list.

Those figures don’t include the many primitive campsites at the lake, which don’t have a designated area. Hobbs said an upcoming project will move some primitive campsites to the south side of the lake allowing more room on the north side for full utility sites.

“Camping and recreation for one guy may be a sleeping bag tossed in the back of his pickup. Camping for another guy may be a $400,000 motor home. I’ve got to find a balance where we can serve everybody,” he said.

The lake has two boat ramps, a lodge that is increasingly being used for weddings and family reunions, and a variety of recreation activities such as boating, water skiing, jet skiing, windsurfing, kayaking, hiking and mountain bike trails, as well as fishing and hunting.

HorseThief is also in the process of finalizing the addition of three more yurts which will give them five yurts in total. Hobbs said there is already a waiting list of people lined up to rent those additional yurts when they are ready.

“Our yurts have been fabulous. They are the No. 1 requested rental,” Hobbs said.

A number of events are offered, including Zombie Paint Ball in October, a well-attended tractor show in March, and the HorseThief Festival in the second week of June

Hobbs said one of the proposed improvements under discussion is to build a stage. HorseThief has secured a $10,000 grant from Wild West Country for the endeavor. HorseThief is working through a process to determine the scope of the proposed project, especially the cost. An initial estimate, though Hobbs cautioned it was an all inclusive version, was around $70,000. Hobbs hopes to be able to come up with a proposal for a more basic stage that costs much less, perhaps in the $25,000 range.

One of the biggest complaints from the public has been about the lack of trees and shade. Hobbs said HorseThief continues to work on addressing that issue and has started putting shade structures at campsites and plants lots of tress per year.

“That (planting trees) gives our campsites shade, but also, I’ve got to have activities for the wintertime. Promoting hunting is one of the things that is getting my winter activities and/or rentals up,” Hobbs said. “Trees, shrubs, wildlife plantings, food plots, that’s things those guys are looking for. We’re trying to balance the use of HorseThief over the year. And we are open to hearing thoughts and ideas.”

Officials asked whether HorseThief will be self-sufficient after 2021 when its last bond payment is made and the .15 percent sales tax is scheduled to end.

Hobbs said diversification is important to him and the HorseThief board, and agreed the facility needs to be able to sustain itself financially after the bond is paid off.

To that end, he said a $2 million endowment will be funded this year, the 2019 bond will pay off this December and the final bond will pay off in 2021. Hobbs expects there will be money left over, which will go into the endowment. Hobbs added that the endowment is expected to be sufficient to fund HorseThief operations at least in his lifetime. After 2021, the park will rely on the endowment and revenue generated from those who come to the lake.

To better communicate its offerings, HorseThief also has a new and improved website, www.horsethiefreservoir.com, that Hobbs said is more interactive, easier to navigate and includes more information about HorseThief and what it has to offer. Reservations can be made and more information provided about all of the lake’s activities, events and amenities by calling (620) 253-8464. 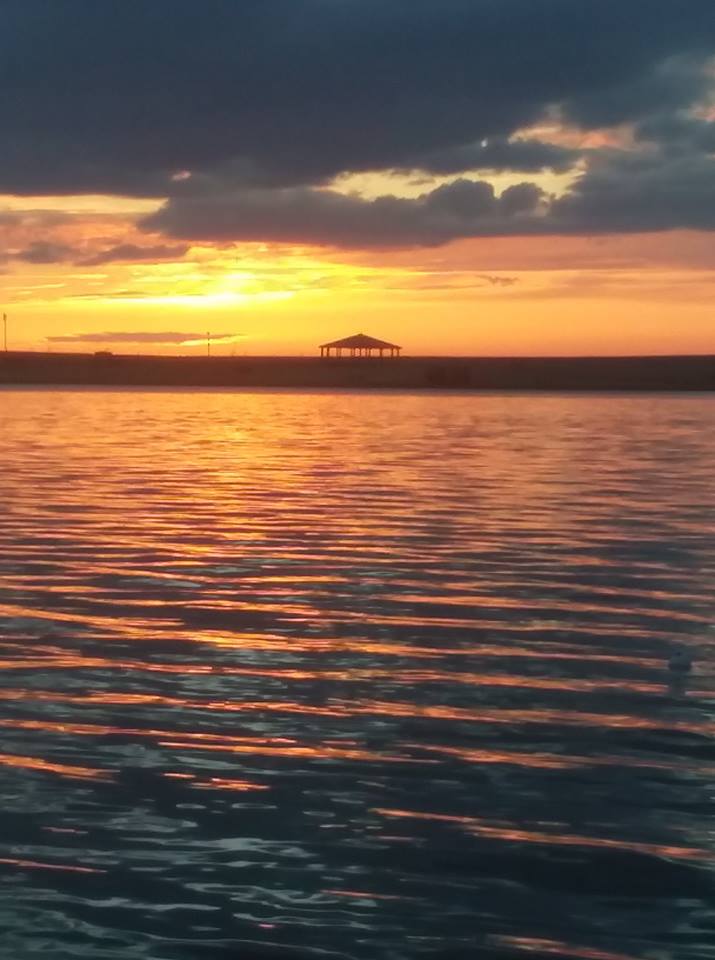 The Curly Bill-Newest YURT to the Park
Scroll to top